Jordan Brand announced today it will host its seventh annual European basketball training camp at FC Barcelona’s Ciutat Esportiva Training Facility in Barcelona, Spain from March 1-3. The event is designed to identify the top regional talent and will culminate with a special All-Star Game on Sunday, March 3 at Palau Blaugrana starting at 6:30 PM local time.

Selected MVPs Will Travel to the U.S. to Play in JBC International Game

BROOKLYN, NY (February 21, 2013) – Jordan Brand, a division of NIKE, Inc., announced today it will host its seventh annual European basketball training camp at FC Barcelona’s Ciutat Esportiva Training Facility in Barcelona, Spain from March 1-3. The event is designed to identify the top regional talent and will culminate with a special All-Star Game on Sunday, March 3 at Palau Blaugrana starting at 6:30 PM local time.

The three-day camp will feature the top 40 players throughout Europe who will compete over two days to earn a spot in the International Game at the Jordan Brand Classic this April. Only the ten best 15-16 year olds from the camp will join the team in Brooklyn, along with eight other players who will be chosen at a later date from around the world. The complete Jordan Brand Classic International roster will be unveiled in April.

“This will mark the seventh annual European skills development camp and we are thrilled to host the event in Barcelona – the site of one of Michael Jordan’s greatest moments as a member of the 1992 USA Basketball team,” said Larry Miller, President of Jordan Brand. “Each year we host dozens of elite players and this year we will be at one of the premier training facilities in the world — all while giving these great athletes an opportunity to travel to the United States to play in this year’s Jordan Brand Classic International Game.”

The first and second day of the basketball camp in Barcelona will focus on strength and conditioning training sessions as well as skills instruction with star coaches from both the U.S. and Europe. The final day of the camp will be highlighted by an all-star game featuring the top 20 players, as chosen by the coaches. The 10 Most Valuable Players will be chosen at the conclusion of the European camp to represent their countries in Brooklyn. Previous tour locations have included London, Istanbul, Vilnius, Athens and Rome.

The Jordan Brand Classic is an annual celebration of the games next generation of talent. The event, which will be held at the Barclay’s Center in Brooklyn, New York this year, will feature three games. The Jordan Brand International Game begins at 3:30pm followed by the New York Regional Game at 5:30pm. The nationally televised Jordan Brand All-American Game highlights the day at 8:00pm on ESPN2. All times are EST.Recent Jordan Brand All-Americans have included NBA stars Chris Paul, Carmelo Anthony, Blake Griffin, LeBron James, Amar’e Stoudemire and Kevin Durant

Jordan Brand, a division of NIKE, Inc., is a premium brand of athletic footwear, apparel and accessories inspired by the dynamic legacy, vision and direct involvement of Michael Jordan. The brand made its debut in 1997 and has grown into a complete collection of sport performance and lifestyle product. The Jordan Brand remains active in the community through its new corporate responsibility program WINGS for the Future, focusing on three unique community programs emphasizing Education, Sport and Creativity. For more information on Jordan Brand, visit www.Jumpman23.com. 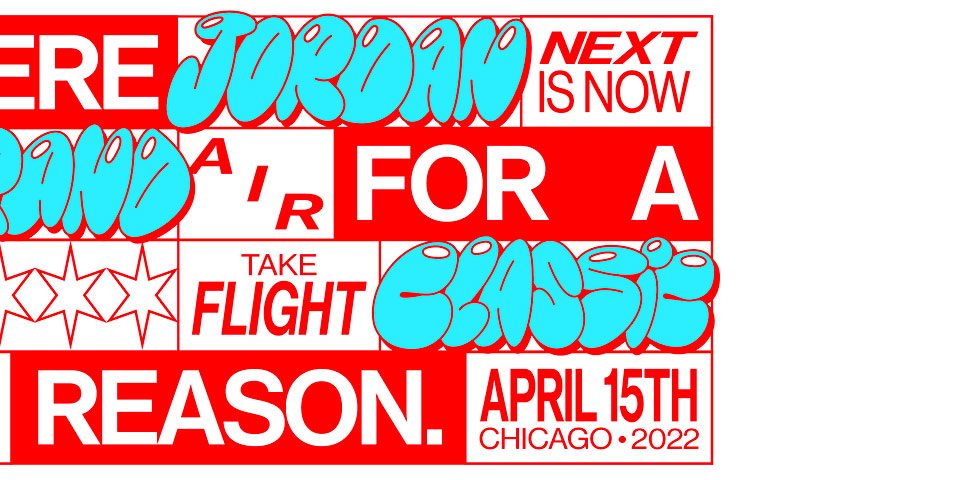